Happy Tuesday, everyone! It's Sierra. Guess who went to the beach? My whole family went on a very scenic hike this weekend in San Francisco. It was a very overcast day so it didn't get too hot in the afternoon during our hike on Land's End Trail. 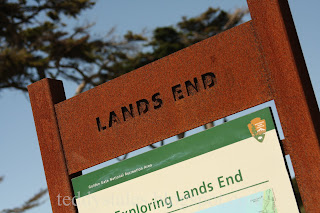 We saw the ruins of Sutro Baths. In 1896, the Sutro Baths were opened to the public as the world's largest indoor pool establishment. There were 7 different baths (pools), a museum, a concert hall and an ice skating rink. The building was destroyed by a fire in 1966. 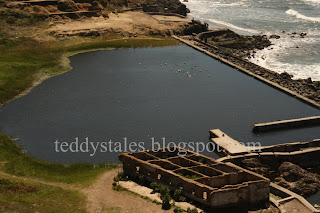 We took a ton of pictures. Can you tell I was tired of all the picture taking? 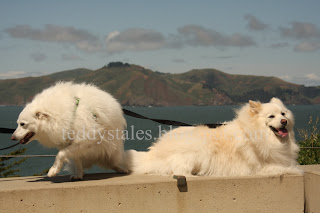 My Favorite part was the beach because that's where we played along the waters edge and then rested in the cool sand and had a picnic lunch. 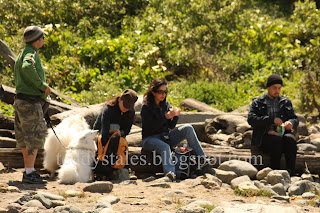 Look at this cool art of rocks that someone built. Everyone had fun going through it like it was a maze. 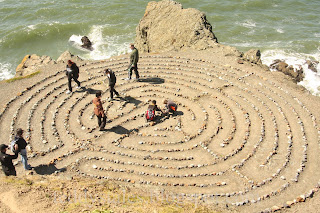